The Organic Arts, Entertainment, Food and Fashion Magazine: Inspiring You to Live Well and Make a Difference Through the Power of Journalism and Storytelling!

Tom Pinder Wants You To Fall in Love with Welsh Cheese! 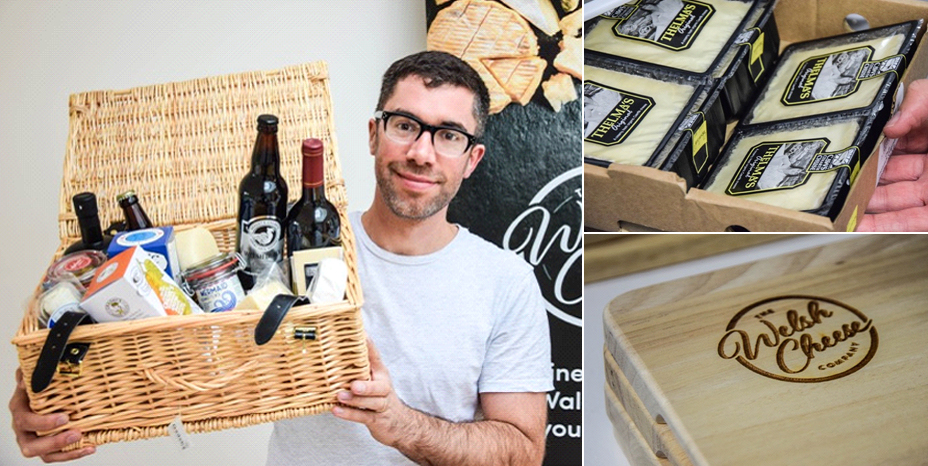 Cardiff-based musician Tom Pinder is mad about seriously good Welsh, artisan cheese. Now he has turned his passion into an exciting new business, with the launch of The Welsh Cheese Company, an online retailer selling exceptional Welsh cheeses bursting with character, local provenance and flavour. Since graduating from Cardiff University with a music degree in 2002, Tom has worked primarily as a musician and is well known in Wales as a founding member of the Welsh football team’s official supporters’ band, The Barry Horns. His music career has taken him all around the world, including playing the trombone and touring with renowned Scottish singer-songwriter Paolo Nutini.

Growing up next door to a dairy farm in Somerset, Tom’s lifelong passion for cheese was first sparked as a child. He decided to create The Welsh Cheese Company after realising that Welsh cheese does not always get the attention it deserves, despite often being more critically acclaimed than English cheese. “Over recent years I’ve been getting more and more interested in the sourcing and the quality of the food I eat, and as a non meat-eater, I’ve been particularly interested in the dairy side of my diet”. After eating a wide range of  Welsh cheeses from the delis in Cardiff and local farmers’ markets, Tom was frustrated that he couldn’t get all of his favourite Welsh cheeses from a single supplier. “I thought I’d do something about that and start a business that would bring together cheese from my 11 or 12 favourite Welsh cheese producers in one place,” he says.

The Welsh Cheese Company offers a selection of over 50 delicious, artisan welsh cheeses made by producers who favour traditional ingredients and artisanal methods. Be sure to sample Caws Abergoch, a naturally coloured hard cheese that scooped a Silver award at the Royal Welsh Show and won a Great Taste Gold Star in 2017. Expect a creamy, sweet flavour and firm texture that melts beautifully in toasties. If you’re a fan of Cheddar, then Amber Mist is your pick, a perfect ‘grown-up’ cheese from the Snowdonia Cheese Company, which combines the smoky, peaty tones of Scotch whisky with mature, creamy Cheddar flavours. 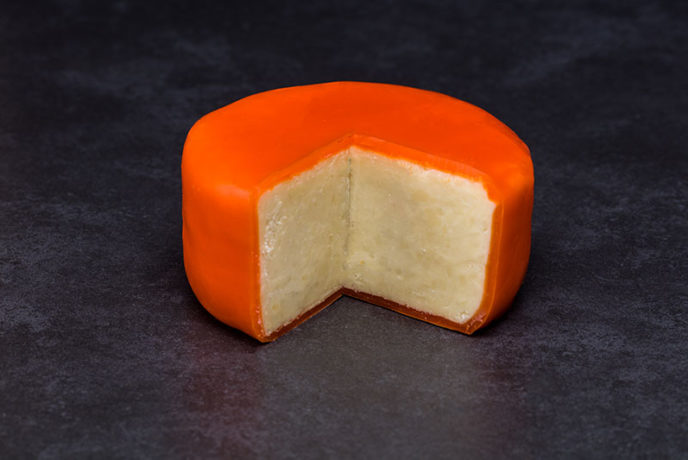 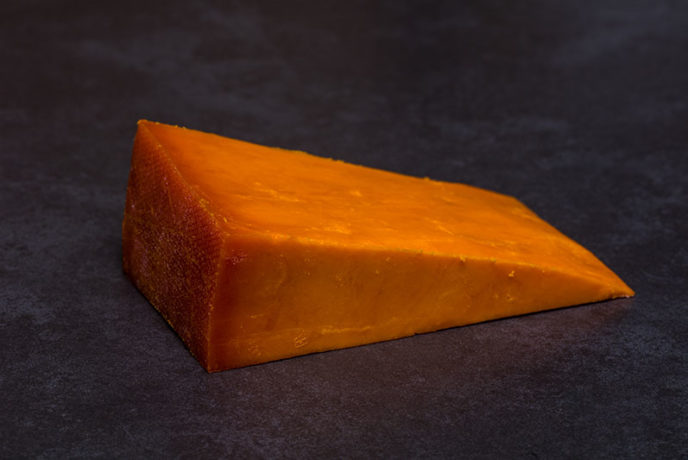 Tom isn’t stopping at cheeses, either as The Welsh Cheese Company will offer a diverse selection of other Welsh produce to complement its cheeses. “We’ll be offering a range of hampers and gift boxes, all full of the very best Welsh artisan food and drinks, to suit every budget. From gin to chutney, and from beer to chocolate, there will be something for everyone!” Cheese aficionados also have the option to purchase a Luxury Welsh Cheese Christmas Hamper, full to the brim with eight delightful Welsh cheeses weighing a total of over two kilograms!

Visit https://www.welshcheesecompany.co.uk now to discover the finest cheeses from twelve of the best artisan cheese makers in Wales.

Tom Pinder Wants You To Fall in Love with Welsh Cheese!

Antique Furniture is the Height of Sustainable Chic